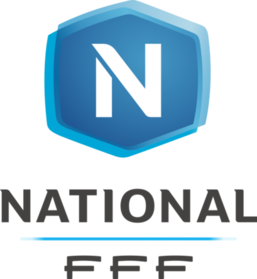 Seasons run from August to May, with teams playing 34 games each, totalling 306 games in the season. Most games are played on Fridays and Saturdays, with a few games played during weekday evenings. Play is regularly suspended the last weekend before Christmas for two weeks before returning in the second week of January.

The National was founded in 1993 by the French Football Federation and served as a base league for clubs on the brink of becoming professional or falling to the amateur levels. The league is annually composed of professional and semi-professional clubs. The matches in the league attract on average between 2,500 and 6,000 spectators per match.